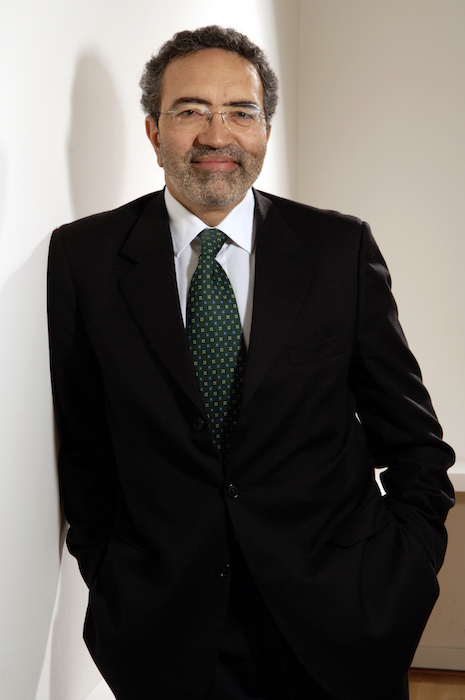 Salvatore Patti is an Ordinary professor for Private Law at the University “Sapienza” in Rome.

He has edited or co-edited numerous periodicals, including the “Nuova giurisprudenza civile commentata”, the “Familia”, the “Zeitschrift für das gesamte Familienrecht” and the “Zeitschrift für Europäisches Privatrecht”. Acting as an expert coordinator, he is responsible for the 2007 legal encyclopedia of the major Italian business paper “Il Sole 24 ore”.

He was speaker in more than two hundred national and international conferences and is the author of more than four hundred publications.

Salvatore Patti is a member of several legal associations, such as the International Academy of Comparative Law, of the Gesellschaft für Rechtsvergleichung and of the French Association Henri Capitant.

In 1978 he received the “Cavaliere della Repubblica Italiana” order for academic services. Besides, in 2002 he was awarded the Cross of the Order of Merit, First Class, of the Federal Republic of Germany for his work in connection with German-Italian legal relationships. In 2006, he was called to the bench at the CAF, a branch of the Federazione Italiana Gioco Calcio.

Salvatore Patti has practiced as a lawyer since 1974 and since 1987 has been authorized to practice at the Italian High Court, the Corte di Cassazione. He is a member of the Munich Bar. He is an expert on the major fields of civil and